On Sunday, be sure to show up early! Prelude concert by the New Horizons Band, under the direction of Alan Lawrence, on Sunday at 6:30 PM.

We have a great lineup of tunes this week, including:

Be assured that the band worked very hard to make sure every “wrong note” in The Wrong Note Rag is exactly the CORRECT wrong note! And you absolutely need to hear Slayton…the man is amazing.

We have another great week of music for you! Wednesday (12 June), we will be at Taft Middle School on E Avenue NW. We’ve not been able to play there for a while due to the geothermal system installation, so we’re looking forward to being in that part of town again.

Sunday, 16 June, we’ll be at Bever Park. If you’re not regularly in that area, please be aware that parts of Blake Boulevard and Bever Avenue are closed due to construction. Bever has a relatively well-marked detour, but Blake does not. (Blake is closed between Forest Drive and Grande Avenue, but otherwise open.) Please check a map as necessary.

This week, our program is dedicated to the fathers in the crowd and in the band. Our selections are:

Francis Scott Key wrote what we now know as our national anthem during the Battle of Baltimore, which began on 13 September 1814 and ended the following morning. Key was a lawyer by vocation. He had boarded the British ship Tonnant with an American colonel to negotiate the release of prisoners, including a prominent citizen named Beale.

Unfortunately, dinner on the Tonnant had left Key and his companion with knowledge of the British fleet, as well as the fact that they planned to attack Baltimore. So Key and a few other Americans had to watch the assault on Baltimore’s Fort McHenry from the deck of an enemy vessel! In the early morning hours of 14 September, he saw that the American flag still flew, and as Key was a poet by avocation, he wrote four stanzas describing the attack.

“Defence of Fort McHenry” was published on 20 September 1814, but later became known as “The Star-Spangled Banner.” The Baltimore Patriot listed the tune as “Anacreon in Heaven,” which was written by John Stafford Smith of the Anacreontic Society, which was a gentlemen’s club in London for amateur musicians of good social status. The name comes from the Greek court poet Anacreon, who was quite the entertainer in his day. The Anacreontic Society itself regularly presented concerts of music for the public.

Woodrow Wilson declared by executive order in 1916 that it should be played at government occasions, but it wasn’t until 1931 that Iowa’s own Herbert Hoover signed legislation declaring it our national anthem.

In short…it was an Iowan who gave our nation its first (and thus far only) official anthem, and the tune was written by a group dedicated to free public concerts! And we are very happy to play the anthem at every one of our concerts for you.

The 63rd Municipal Band season is underway! We had a great rehearsal on Monday, and we’re looking forward to playing for you. This week, we are at Greene Square Park on Wednesday, 5 June, and at Ellis Park on Sunday, 9 June. Both concerts start at 7:30 PM.

Here is the program:

PS For those of you who aren’t sure you want to attend…”I’ve Made My Plans for the Summer” is a WALTZ by Sousa — he even wrote the lyrics. You really ought to hear it.

Strike up the band!

Our first concert is only a week away! We’ll open our season next Wednesday, 5 June, at Greene Square Park. Our guest artist will be Angela Billman, favorite of local theater productions. She will will sing John Philip Sousa’s “I’ve Made My Plans for the Summer” and “I Dreamed a Dream” from Les Miserables. And then we’ll do it AGAIN on Sunday, 9 June, at Ellis Park!

We can’t predict Iowa weather a week in advance, so check here for updates or call the hotline at 261-CRMB (2762) that day.

The Cedar Rapids City Band Commission will meet in formal session on Sunday, 19 May 2013, at 5 PM in Marquis Hall at Coe College.

Welcome to the Cedar Rapids Municipal Band’s website! We have a very busy season ahead of us, with lots of great music and great artists. We hope you’ll be able to catch a concert.

All regular concerts are held in city parks and are FREE to the public! We do occasionally play a special concert at a private venue — these sometimes charge admittance. (The band is always free, but the venue is not.) 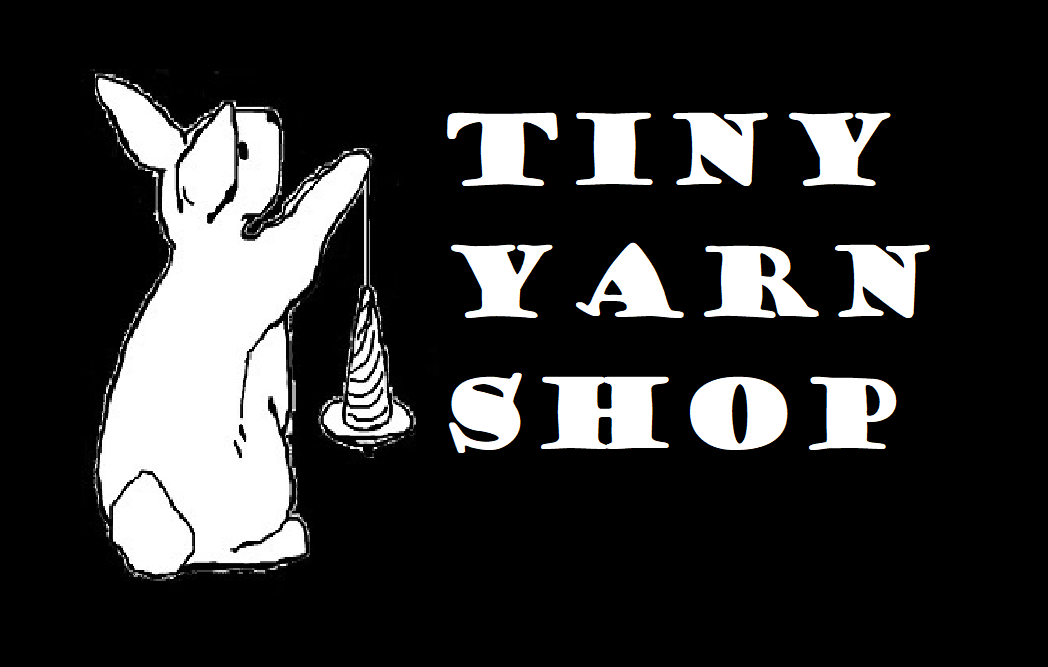