CRMB played its first season in 1951…and this gentleman was a part of it! 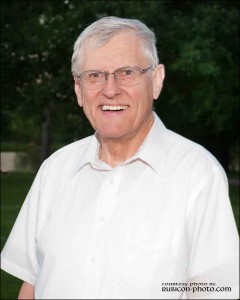 Robert (Bob) Sadilek
Bob has been a member of the band for around for most of its existence. He has devoted most of his life to teaching and playing music in Cedar Rapids. He served as band director at McKinley Junior High and Middle School for 35 years. In addition Bob has been a private teacher of brass students, and is chair of the Band Commission. Besides occupying his chair in the trombone section, he has appeared as soloist and guest director of the band a number of times.